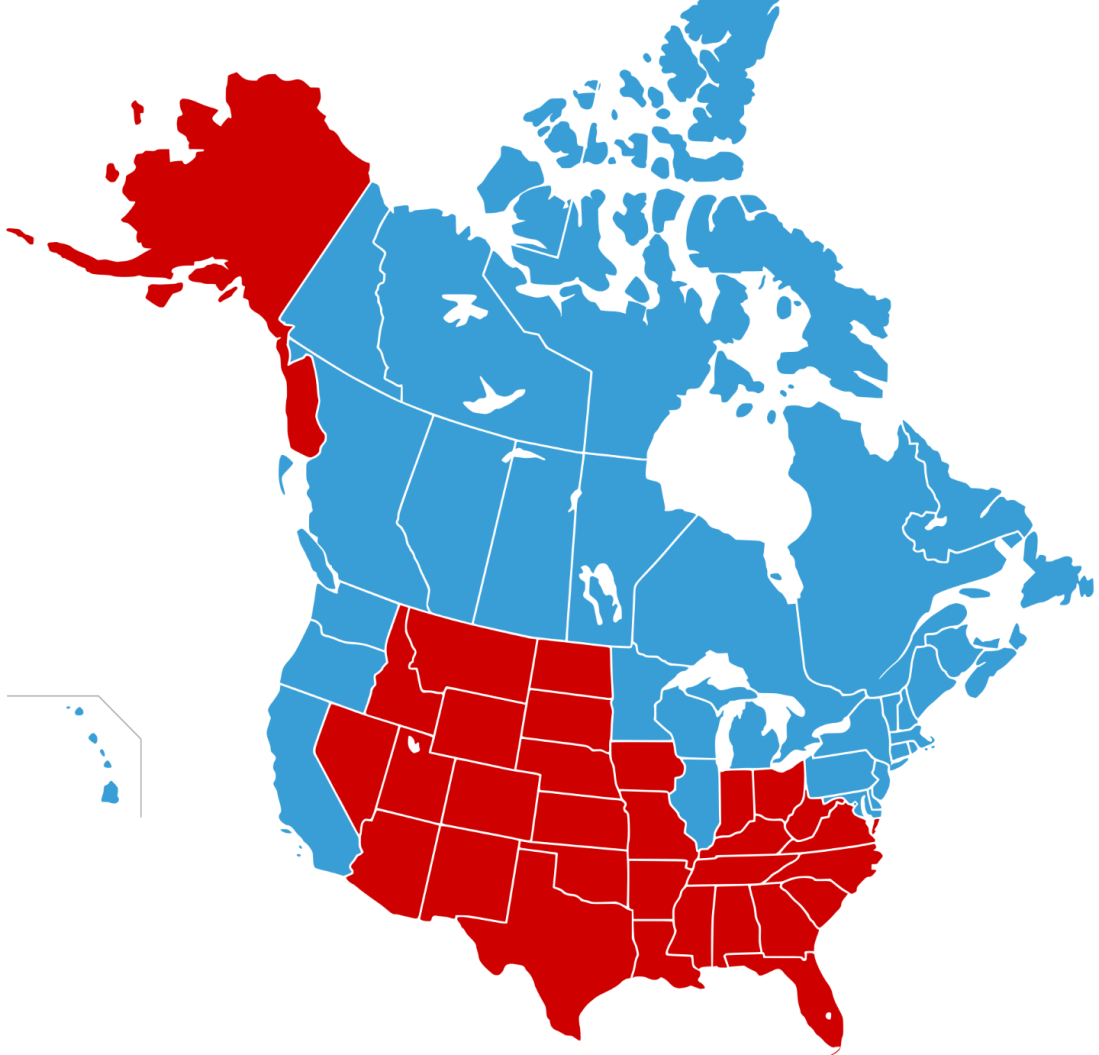 We call the heartland not very smartland, IQ’s are very low but threat levels are high
They got a mandate, they don’t want man-dates, they got so many hates and people to despise

In the dust bowl, cerebral black hole, the average weight is well over 200 pounds
I hate to generalize, but have you seen the thighs, most haven’t seen their genitalia in a while 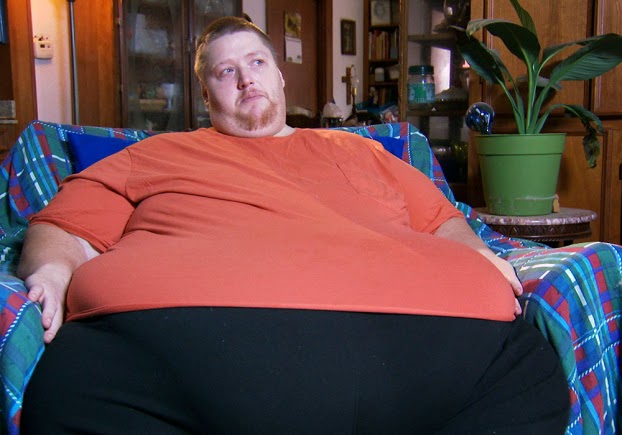 Queers, transgends, and lesbians, vegans and vegetarians
All you brownish red and yellow ones come out and join us on the coast 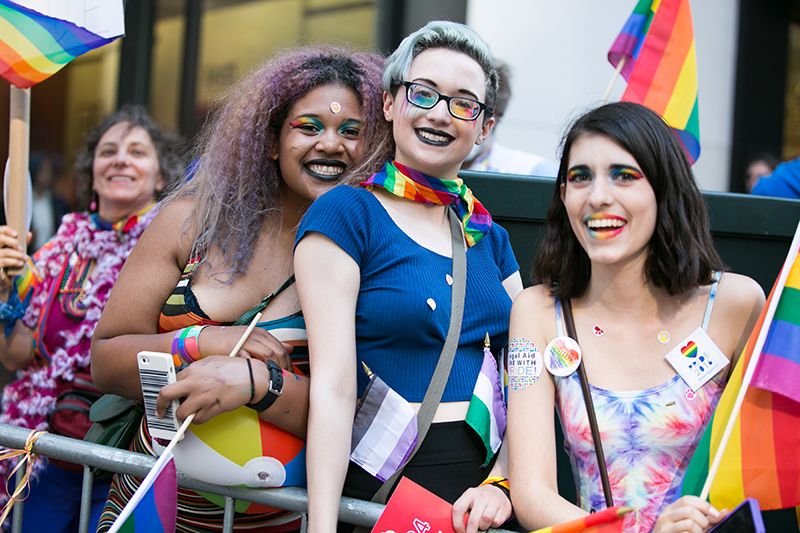 No longer svelte, they gotta punch new holes in the Bible belt
They’ve blown out the fire under the melting pot, the red blood of America is starting to clot
No compromise, no sight thru others’ eyes, they’re just flies spreading pieces of shit
You gotta emigrate, stop living in hate, what makes this country great is dwelling on either side 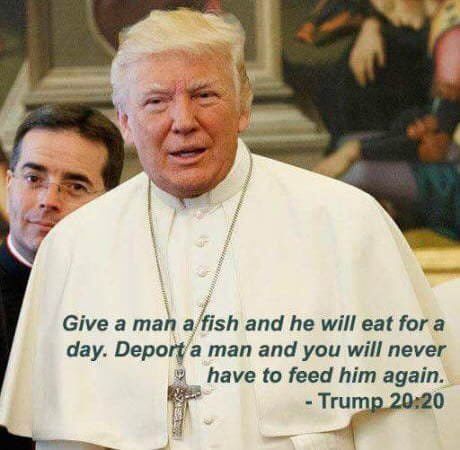 We want people with college degrees, drug use experience and STD’s
People with open-minded philosophies, come hug California trees
Cultural revolution now, neo-conservatives run outta town
We’re gonna burn Orange County down,
And then we’re off to Riverside, Bakersfield and Fresno too, then we’re comin’ after you

The fear stricken, born again Christian, they got a vision a homogenized state
Texas textbooks, Bibles, and prayer books,
They want them memorized, but don’t want you to think

Punk Rockers and emo kids, people doin’ things the church forbids
Buddhists, agnostics, and atheists we’re moving out of jesusland
Art students and thespians, (excluding country) all the musicians
We want all hookers and comedians, nihilists are welcome too 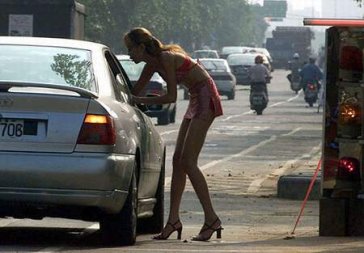 No longer svelte, they gotta punch new holes in the Bible belt

One thought on “Leaving Jesusland 🏳️‍🌈🇺🇸🦄 If you don’t live on the West Coast or the Northeast Coast of the U.S. you live in the Heartland known as Jesusland…and sadly, this song is for you. You have my condolences…..💃🏼”